My brother, on Facebook:
"What happens in Ireworld on St Paddy's Day, sis?"

Me:
"Many of the natives are frightened and confused by the swarms of Thoor-Eests, a race of humanoids who descend upon the island at this time of year. The invaders sport bright green plumage on their heads, sometimes with hints of white and orange, and occasional orange beards, as well. Many of them can be heard making (mating?) cries to their compatriots. 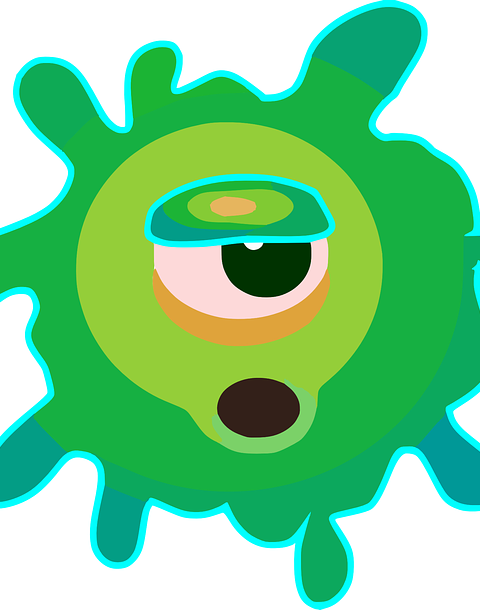 "WOOOHOOO! TOTHEPUB! WOOOHOOO!" It appears to be a fairly short mating period, however, as they frequently shed their feathers and coats in the street within hours of their first appearance.

The air smells of hops and barley, as the breweries struggle to keep up with the dietary demands of the Thoor-Eests. It has been believed for many years that appeasing their appetite for beer will keep them from demanding greater sacrifices. Many cities also throw a parade to "honour" the invaders.

I have been here long enough to have picked up some native tricks, such as remaining indoors as much as possible. I also did my shopping last night so that I would not draw undue attention from the visitors. I was still forced to go outside a few times today to walk the dog, but dressing in camouflage (mainly consisting of sweatpants, a large coat, and a fluffy scarf), and sometimes employing the use of earbuds, helped me to avoid suspicion.

It is hoped that the invaders' numbers will soon shrink to manageable levels again. Although with the warming weather and lengthening days, a full retreat is unlikely for several months. But we endure.

My brother:
"If anybody still needed it, this post is proof that we are related."