Behold, my friends, the spring is come;
the earth has gladly received the embraces of the sun,
and we shall soon see the results of their love! 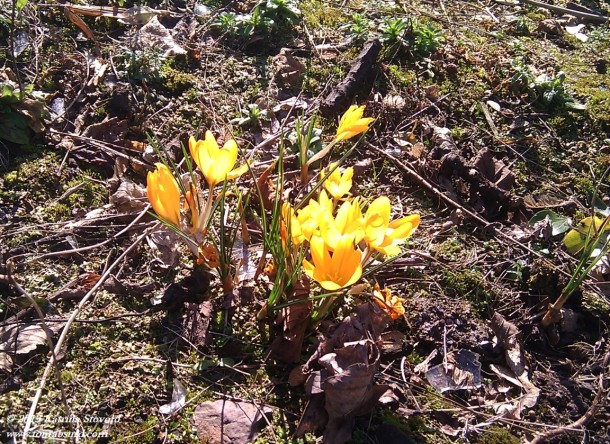 By Irish reckoning, Spring begins on the first of February.  Having grown up in Southern California, it took me a while to get my head around the idea of 4 separate seasons.  (And no, it was not just sunshine all the time; it was more like "deathly hot / wildfire" season vs. "downpour / mudslide" season.)  After moving to Washington state, I finally started to get a sense of how solstices and equinoxes marked separate parts of the yearly cycle.  Discovering that Ireland, where a lot of this pagan-ish, solstice-y stuff was said to originate, was on a different schedule is something to which I am still adjusting. 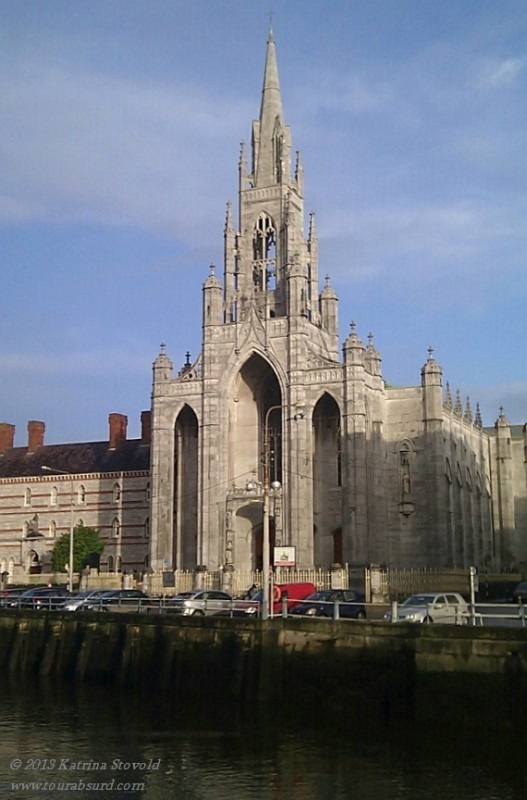 Still, the land moves at its own pace and we're just along for the ride.  Since the beginning of February, the skies have ranged from sunny and clear, to windstorms and small craft warnings, to the regular ol' grey and damp.  The temperature has temporarily risen to Nearly Warm Enough For Only Two Layers and then dropped abruptly to Wearing A Hat And Scarf To Bed.  So far the flowers don't seem to mind and the days keep getting (gloriously!) longer.

Not long ago there was about a week of warmth and sunshine that inspired me to go on the hunt for a pair of athletic shoes.  I found an amazing deal – one pair only, my size, on sale – for 10 euro.  "It must be a sign!" I thought.  Alas, it was a short-lived sign.

Despite a promising beginning, my exercise regime got put on hold the day I went outside and nearly froze my face off.  Yeah, that one week was followed by a couple of weeks of Arctic temps that led to much laptop snuggling and drinking of hot beverages rather than jogging.  Is the fact that I got happy when the rain came back an indication that I've been here too long?  After all, it's a bit warmer now.  Hmm.  Jogging in the rain…  I will have to ponder this one over several cups of tea. 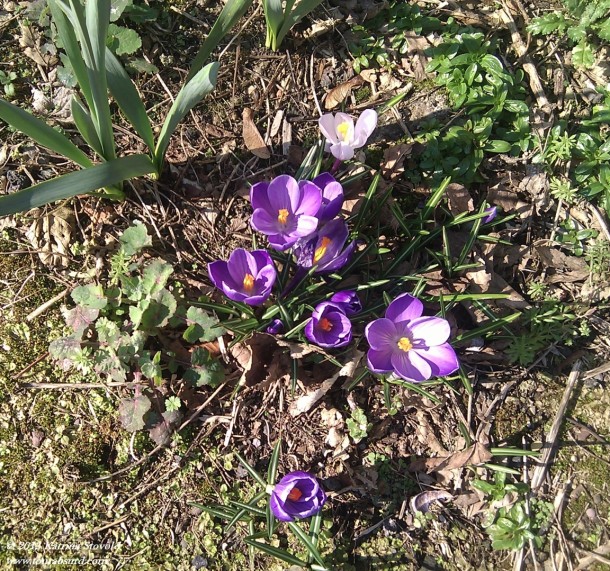 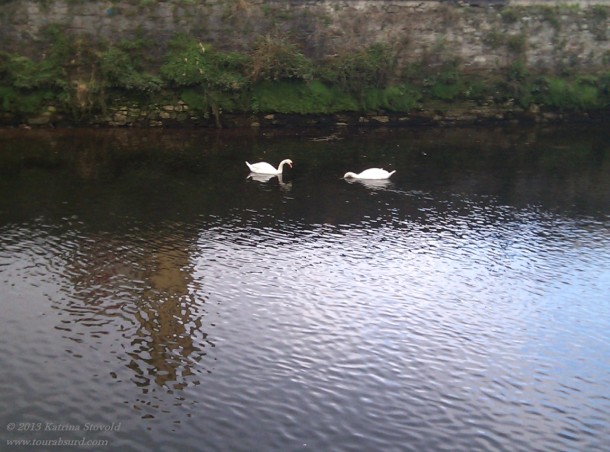 I've got more than a couple of friends who help out with animal rescue organizations in Cork.  Recently, one of them suggested we head out into the wilderness with a couple of doggies in need of fresh air and play time.  We initially planned for some inland woods, as the Arctic weather was still upon us.  However, by the time our actual expedition rolled around, we opted for the beach.  As he is a huge fan of Youghal, that's where we ended up. 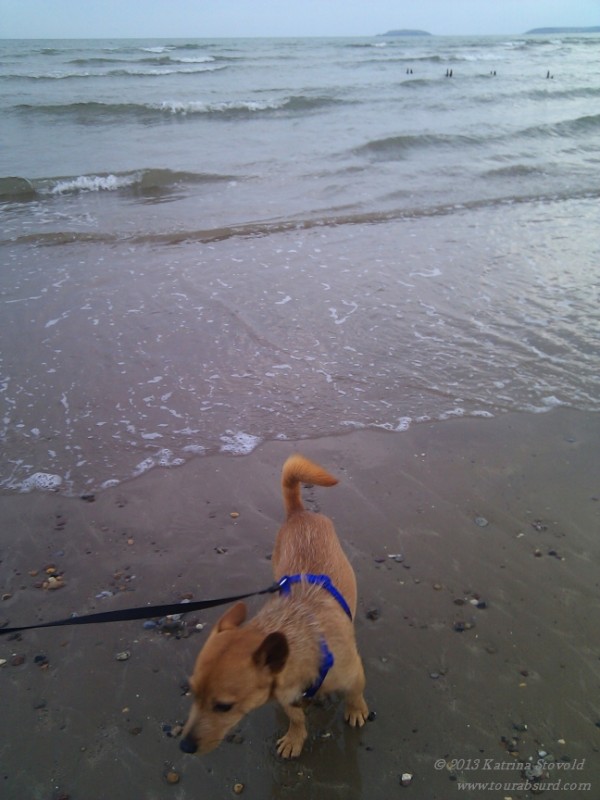 Not being a pup-sicle at the beach is a sign of spring.

It was indeed warm enough that neither the doggies nor the humans froze to death.  The doggies enjoyed a rousing game of Chase But Fail To Return The Ball, while the humans enjoyed a game of Fetching The Balls We'd Thrown.  The dogs were wet but happy and the humans were dry-ish and happy.  Until we got back to the car and had wet dogs sitting on us.  (Actually, I'd cleverly packed some towels, so it wasn't bad at all.)

But really, the thing that says "spring" to me like no other thing in Ireland is the daffodils.  I think my camera must have picked up on the way I see them, because they are truly luminescent! 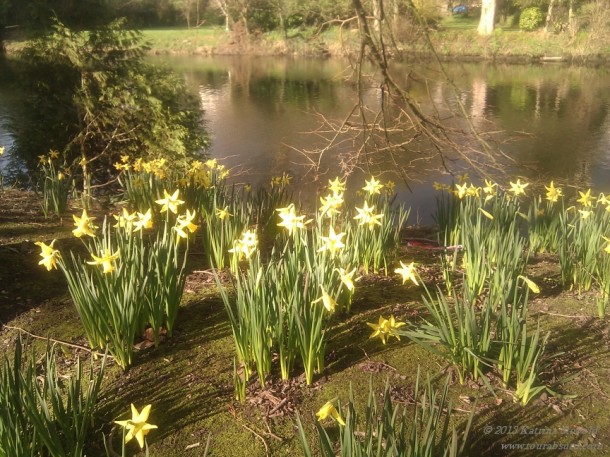 I smile every time I see this photo.  LOVE daffodils!

This scene immediately puts me in mind of All in the Golden Afternoon from Disney's Alice In Wonderland.  If only there were tulips nearby, I'd go tiptoe through them!  In the meantime, it's time to have some tea, sans hatters and rabbits, and hum along with the song while looking forward to the next warm day…

What signs of spring are you finding?

This post is part of a series about Spring along with several other websites.
You can find more great posts at Traveling with Sweeney's Spring Fever Blog Carnival.  Check it out!  :)

Quote: …keep yourself clean and bright 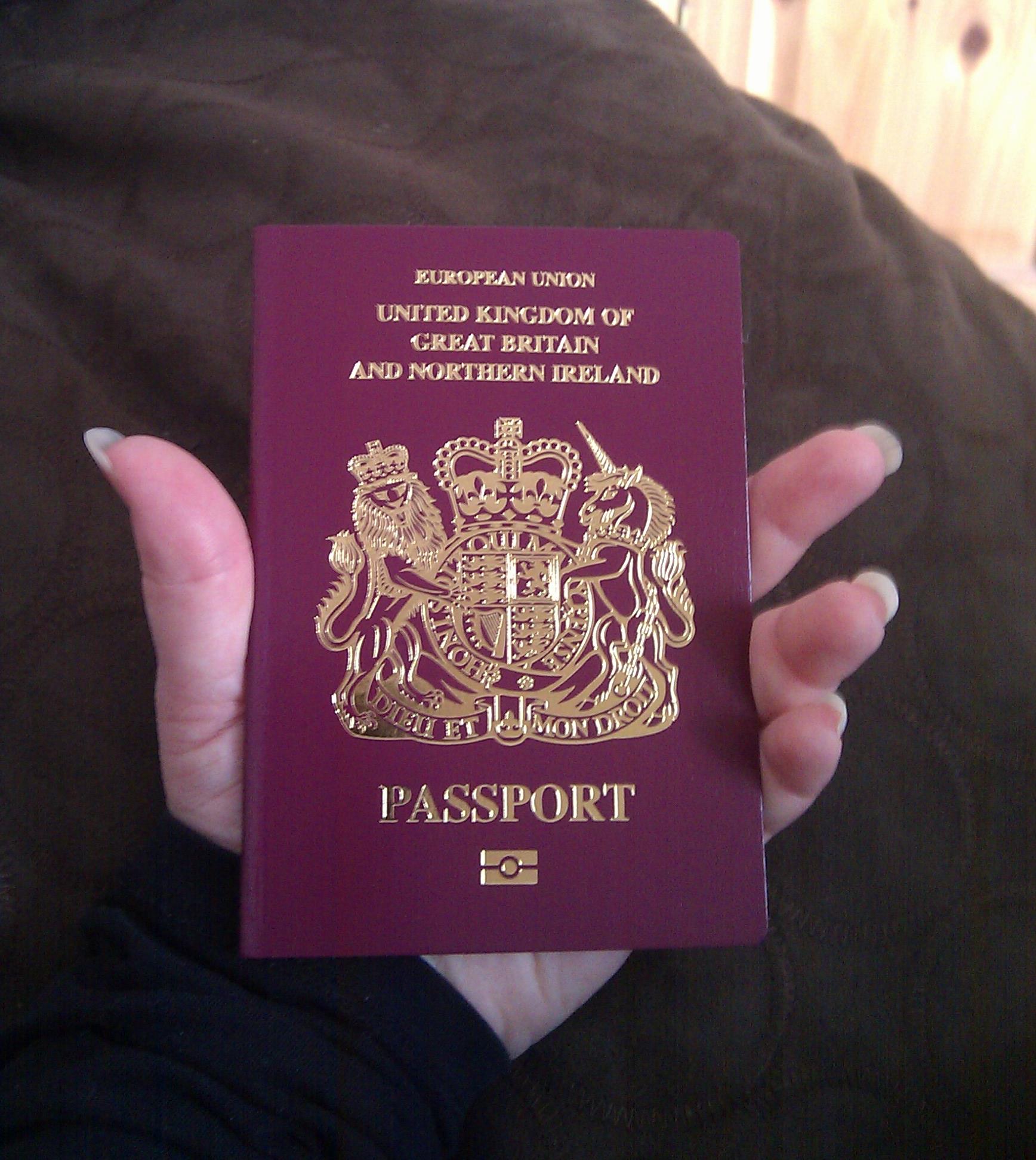