According to http://www.tramoretourism.net, Tramore is southeast Ireland’s “leading holiday resort.”  It seems that people love beaches everywhere you go.  And no matter what the temperature, there is always someone who will give you a funny look if you say, “Are you daft?  Swimming?  Here?!?  It’s COLD!”  But then, I grew up in southern California and I thought the water there was bound to turn me into an ice cube one day, so what do I know?

I rode up with Christian to meet with other Couchsurfers for a small get together and BBQ in Waterford.  I also asked my CS pal, Karen, if I could surf with her in Tramore, so it turned into a fun 1 day trip.  Karen’s friend, Mark (another CS-er), graciously volunteered to take me around Tramore and show me the area while Karen was at work.  It wasn’t overly sunny, but Ireland simply cannot help being gorgeous, so it was fine.

I only brought a little camera with me this trip, but like I said, Ireland is too beautiful not to shine, even with inadequate picture taking technology.  The sound of the waves was a continuous roar, steady and loud.  It was really pretty amazing!  I recorded a little bit of it, but didn’t manage to get the seagull sounds, alas. Looking south-ish, toward Newtown Head.  Is that a labradoodle I see? Looking east-ish, toward Brownstown Head. Shortly after this picture was taken, the seagulls were accosted by the aforementioned labradoodle.  No injuries were taken by either party.

See the two pillars on the land there?  On the other head, there are three of them.  This is to distinguish Tramore from Waterford to approaching ships.  As Mark explained to me, in 1816 a ship called The Seahorse ran aground here.  It was full of soldiers, all of whom died.  After the incident, Lloyd’s of London funded the building of the towers (or “piers,” I think?) to warn people about the shallow waters.  Wikipedia leaves it at that, making Lloyd’s sound almost noble in this endeavor.  Mark assures me that it was more about the amount of money they’d been losing in the area.  Insensitive bastards! Sand dunes.  According to Mark, they are about half the size they used to be, both in height and length.  Just natural erosion that’s taking them away, wind and such.  Heck, the sand level at the beach goes up and down a few feet between summer and winter here!

We passed back through town, then back out to the other headland.  Mark drove me out to see a lovely old swimming spot.  I can’t imagine actually WANTING to swimming there — I shiver just thinking about it! — but it is quite pretty.  But then, Mark is a scuba diver so he is already, by definition, a bit off.  (I really hope some members of the Moore family are reading this.  ;) The small print tells you that this is not the case now, just a “…relic of times past.”  I think there’s got to be a joke in here somewhere about only men being foolish enough to go swimming near the rocks in a freezing cold sea. Makes you want to dive right in, doesn’t it?

On top of one of the three pillars (below) is a sculpture known locally as the Metal Man.  Sadly, there were no electric guitars at the time it was built or the event would have been much more epic.  Some of the builders undoubtedly had long hair, if that makes you feel better. Oh, look!  There’s the Metal Man.  If you squint really hard you can see that he’s holding his fingers up in a devil’s horns gesture and rocking out! Stairs heading down to the ol’ swimming hole. Gosh, it’s really too bad I forgot my suit. Whenever I see a cormorant, I think of Monty Python. As previously mentioned, I cannot resist pictures of cute little flowers.  Sadly, the little camera decided to put everything except the blossom in focus.  Thank goodness for cheesy filter effects from Irfanview! One of the horses makes known her thoughts at my photographic skills.  Well, raspberries to you, too, horse!  Who asked you, anyway? Yeah, that’s right.  Go back to pretending you were just taking in the scenery.  Pfft!  Horses.

Next entry from Tramore will be pictures from Dunhill Castle.  :) 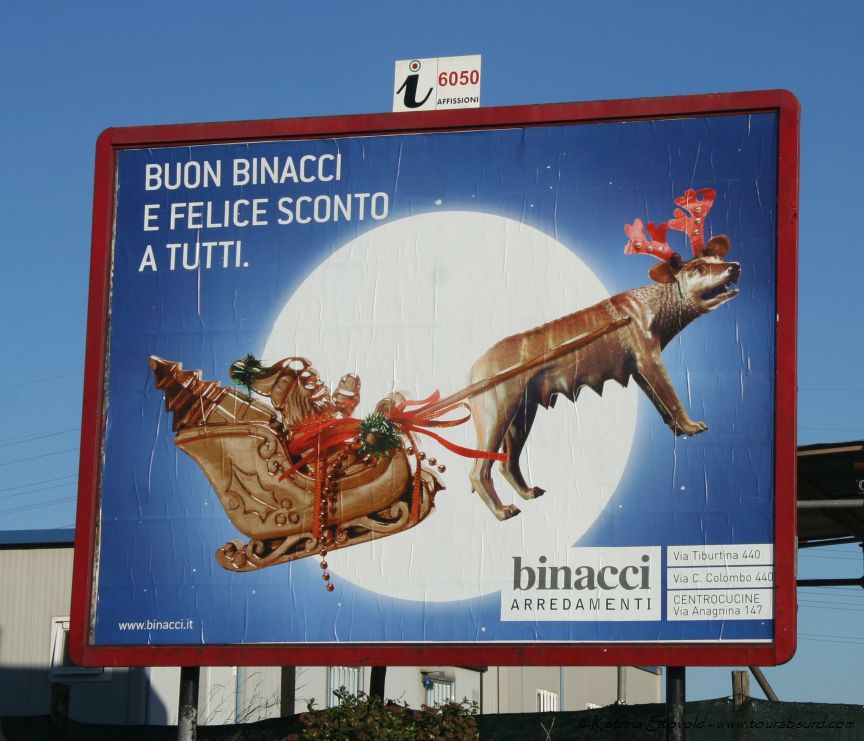