An old CouchSurfing friend contacted me just before I headed out the door this morning.  He was in town and wanted to know if I was available for tea.  We met up an hour or two later and scrounged up some lunch.

On his previous visits to County Cork he'd stayed with a wonderful host out toward Kinsale.  She and her family were now in the city center (or "centre", if you'd like to spell it the more correct, Irish way), so he stayed with them there.  We met up with her as she planned to head out to the coast to meet a friend.  I was spontaneously invited along and, with the sunshine being so glorious, how could I say no? 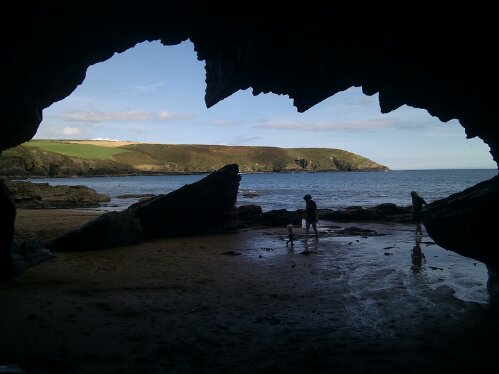 Above photo taken with my phone and uploaded from inside the cave – amazing!

The weather was balmy, the small beach – usually empty – was packed with families and a myriad of small children and the occasional canine companion.  Our motley group included both a small child and a dog, so we fit right in.

I happened to have my big camera with me and snapped bunches of pictures of pale-skinned Irish folks out generating as much Vitamin D as they could, the green headlands, and a marvelous sea cave.  There were tidepools present, but the residents therein were shy – crabs hiding under rocks, anemones curled up defensively – so not too many photo ops.  The cave, on other other hand, provided a lovely picture frame for the beautiful waves and sunny sky.

Incredibly, I had cell phone service at the beach.  In addition to the photos I shot with the Canon, I snapped a few things with my Android phone.  I realized that I could upload to the blog right from the beach – amazing!  I do have some higher resolution photos on the big camera and may add them at some later time, but for right now, I'm just tickled that I was able to share this with you from inside the cave.  I love technology!

How was your weekend? 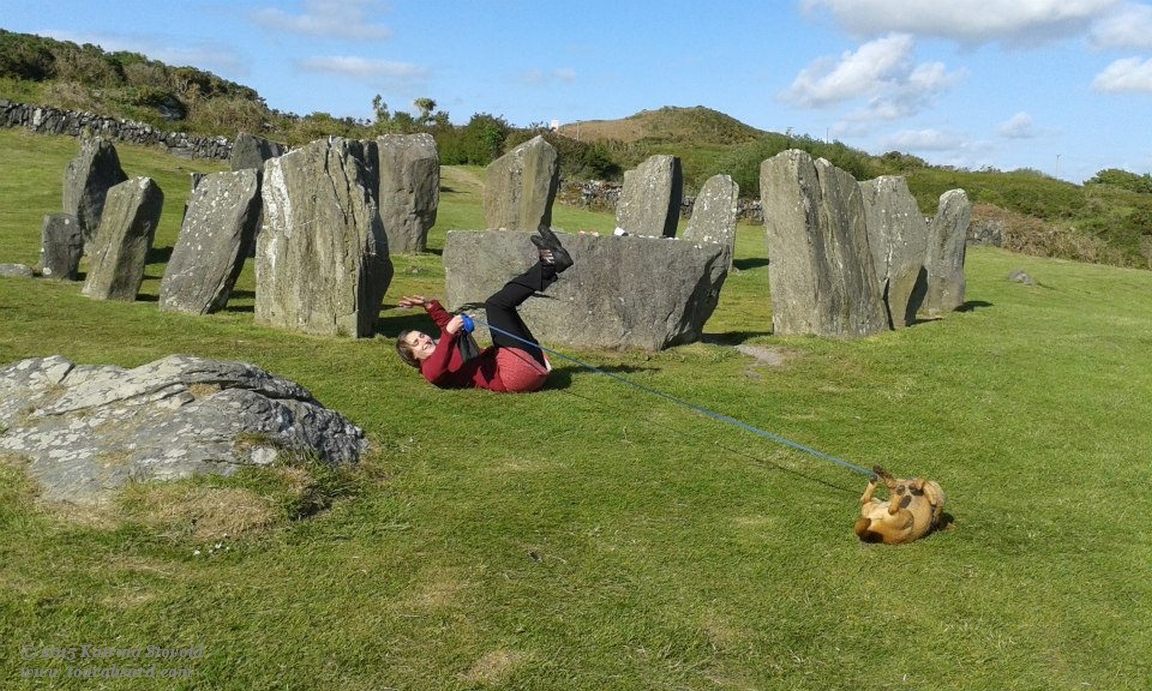 Travel: the Best Thing is also the Worst Thing 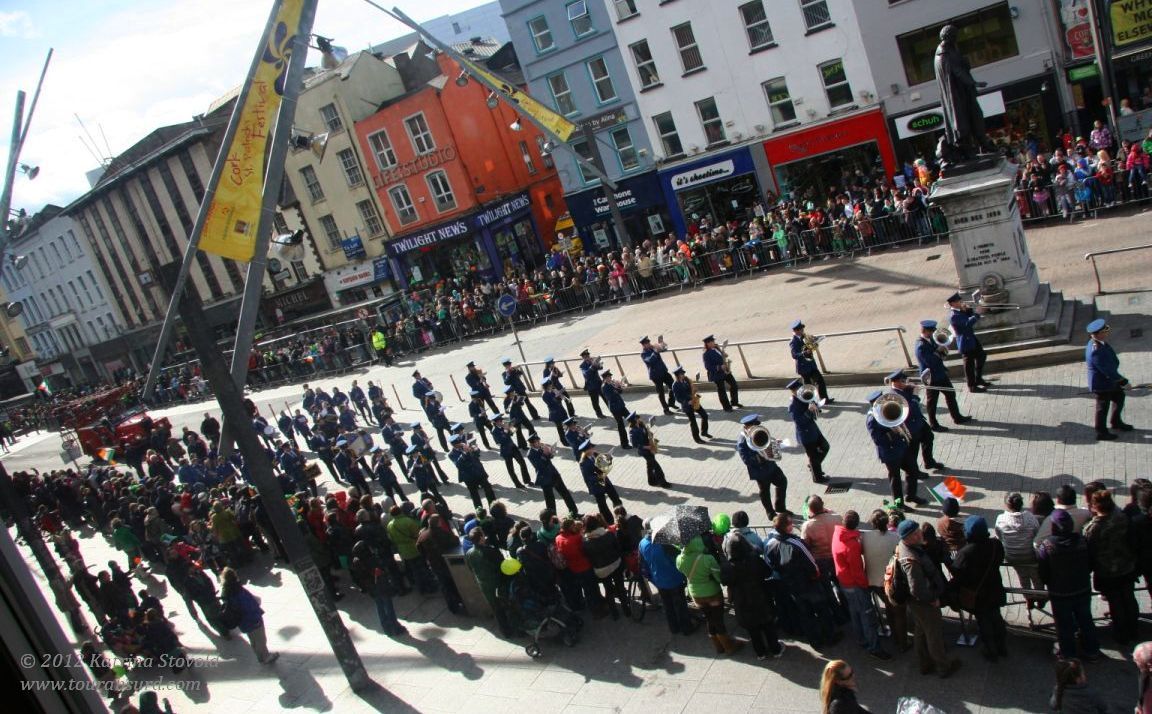