Another travel blogger linked this video on Facebook today.  It's awesome and fantastic.  Seriously.  Gets the blood moving and makes you wish you were Māori.

I remembered how much I loved watching haka and listening to Lisa Gerrard's gorgeous soundtrack from the movie Whale Rider.  Even though we were terrible, I was really happy to participate in an improvised haka at the Seattle International Film Festival's showing of the film years ago.  It was led by Rawiri Paratene, the actor who played the grandfather.

After getting all fired up about New Zealand again, a place I've been wanting to go for years (Waitomo Caves, OMG!  Black Water rafting through Glowworm Cave — how awesome is that?), I looked up a little bit about the opening of the World Cup.  According to ABC Grandstand Sport, "Hakas [sic] have featured in the World Cup build-up after flash mobs of about 50 people performing at an Auckland shopping centre and busy intersection were filmed and shown on YouTube."  Flash mobs?  …Really?!?

Want to go to to New Zealand and witness haka in person?
Unless you're a good swimmer, you'll probably want to look into cheap Auckland flights.
Well, I guess if you're very lucky you could ride a whale.  ;)

Naturally I had to go to YouTubing immediately.  Turns out there are bunches!

It's even spread to Barcelona and the Churchill Cup (the poor Ireland A team lads look at a bit of a loss).

Apparently the song in the last video is Tīmatanga.  The lyrics can be found here, in both Māori and English.  They seem innocuous enough on paper, but I would not want to be facing the All Blacks on the field without some serious machinery between me and them.

I've been to Zealand, Denmark, which I laughingly referred to as "Old Zealand," even though that's not quite correct.  I haven't been to New Zealand yet, but I love it already.  So many things to do, see, and experience: caves, volcanoes, beaches, penguins, rafting, and taking more pictures of sheep (I actually quite like sheep).   Oh, and in case it matters, I've been wanting to go there since long before this Lord of the Rings, or even Xena, nonsense.  I mean, rafting!  Through caves!  With glow worms!  …It doesn't get better than that.

So much awesome in haka.  Many more haka flash mobs await you on YouTube!

Where will your dream trip take you?

About the stealth mission… 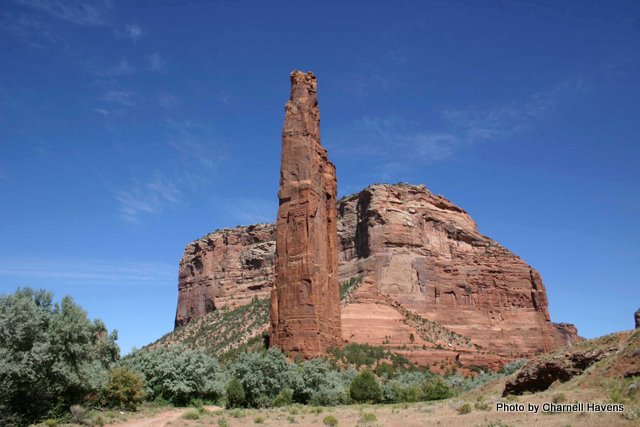