Recently a very nice reader contacted me on Facebook to let me know how much they enjoyed TourAbsurd. Aww… It was so sweet! Yet I had to explain that I wasn't travelling as much these days since I've been diving into postgraduate degrees and higher education. It did get me thinking about places I have yet to visit, though.

Among other spots, New Zealand, Turkey, Ecuador, and the Patagonia region are all on my list. Besides interesting wildlife, these places are all known for their striking natural beauty. I'm a huge fan of dramatic landscapes, particularly rock formations and volcanoes, as well as various water features. At least one of these destinations is on the Very Possible List for next year. Fingers crossed!

On the approach to Egilsstaðir, the land suddenly WHOOSHED out of the water!

Interestingly, another place which is madly famous for its landscapes will also soon be within easy reach. Last month it was announced that a budget airline flying between the west coast of the US and Ireland will do so via Iceland.

I was happy because it ever-so-slightly increases the chance that some of my west coast friends and family may finally be able to afford to visit the Emerald Isle. Even better, it means that I'll be able to pop up to the land of fire and ice on a whim! At a moment's notice! At the drop of a hat, even!

But don't drop that hat if you can help it – it's cold up there. Speaking of which, as I write this, the current temperature here in Cork is 11° C (52° F). I've just been outside and, even with a coat, the wind left me most desirous of getting back inside to blankets and cups of tea. I will need to gird my loins, as they say, before heading off to Iceland. 11° C is the balmy summertime average on the island. Oosh! Good thing for all that geothermal stuff!

Námafjall, which sounds suspiciously like "numb all of ye".

Ok, confession time: there aren't actually any pictures of the Eyjafjallajökull glacier in this post. My friend, Elisabeth, graciously shared the photos of her self drive tour from a couple of years ago with me. And she did, in fact, visit a small pool one can swim in at the foot of the famously hard-to-pronounce chunk of ice. It's a small, rectangular thing, though, and not nearly as gasp-inducing as some of the other things she saw. Still, it makes for an alliterative title – and it is hilariously hard for non-Icelanders to pronounce.

You DO remember Eyjafjallajökull and all the hijinks from 2010, right? The volcano beneath it erupted and sent air traffic controllers across the northern hemisphere into a panic. Sadly, some of my friends were stranded in Paris for a while. I know, I know… cue the violins. In any case, it has been behaving lately, so both you and the native puffin population should have no problem flying south for the winter.

Speaking of puffins, Elisabeth says that if you want to see them, you need to go before the end of August. That's when they leave. She was quite disappointed to have missed them. If you, like she (and me, for that matter – I LOVE puffins!) want to see them in the wild, be sure to plan accordingly.

Elisabeth also says, "The pool in Myvatn is at least as good as the one in Reykjavik and cheaper+less touristy, for anybody doing the whole ring road tour I would recommend Myvatn." She was chock full of advice, actually! Read on:

1. Reykjadalur Hot Springs, where a warm and cold river join each other

2. the outdoor 25 meter pool at the foot of Eyjafyatnajöküll.

3. a fissure in a lava field close to Myvatn. It's the secret spot where locals go. (Not going to post directions here – you'll have to be adventurous and make some enquiries!)

Fortunately, this type of calving is majestic, as opposed to the tortured moo-ings of a cow giving birth.

Another tip for a better alternative to what most tourists do: camp next to Fjallsárlón, a smaller glacial lake, instead of Jökulsárlón, where most folks go. It's about 3 km off the ring road. Sleeping in the car next to it and waking up in the morning with the sound of pieces of glacial ice breaking off is amazing.

Some rules tourists should respect:

– Wash yourself with soap/shower gel before entering into the water in a public pool. There is no chlorine and Icelanders like ranting about dirty tourists who don't respect the rule.

– No pictures allowed in bars. Icelanders party crazy and since the country is small they don't want anything embarrassing on Facebook.

– Klausturkaffi, a cafe at Lagarfljót lake in the east, is the cheapest place to eat I've seen in Iceland

– Check online for car models where folded down back seats will give enough flat space to sleep. Saves money.

Somewhere over the rainbow, volcanoes looooom…

She doesn't tell you to dress warmly and bring plenty of fleece, though one would hope that would be obvious from the name of the country. Being a land of contrasts, you will also want to pack your swimming / spa gear. And of course, it's so beautiful, you really must bring along a camera. Bearing that in mind, I'll leave you with this beautiful rainbow over Dettifoss.

Will I see you there? 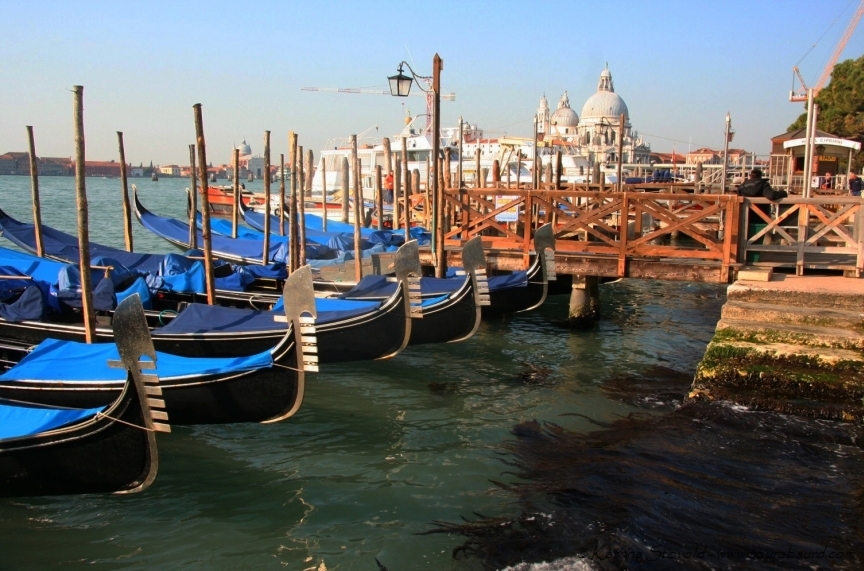 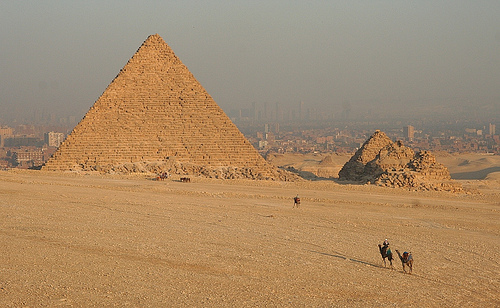 What’s the deal with Egypt?