Out for a late night cioccolata with my handsome Italian companion, he suddenly leaned forward to kiss me.  Finalmente!  I had heard about how romantic Italian men are, and now I was being given a chance to test the theory.  Fortunately, my charming companion was a talented kisser and did not disappoint.  Alas for my cioccolata, it went unfinished! 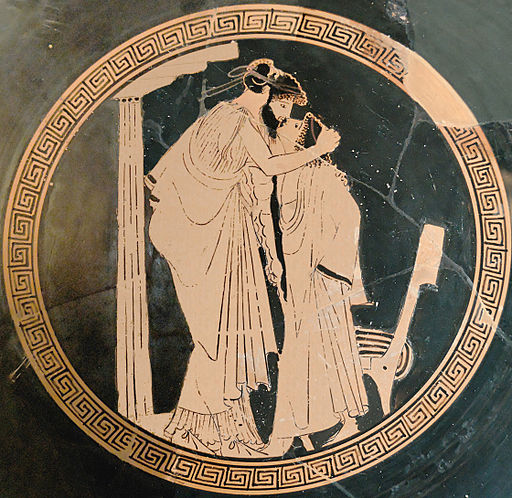 Fast forward a few months.  I had been the recipient of endless kisses; soulful looks (oh, those Italian eyes!); moonlit nights looking out over il Mediterraneo; and lessons on how to say important things like, "amore," and "il mio ragazzo."  During one of our Italian lessons, I had the chance to return the favor and drive him as crazy as he'd been driving me.

Me: Amore, I seem to have a hard time keeping the words for juice, sugar, soup, and pumpkin straight.  Especially pumpkin.  Could you remind me what they are?

Him: Juice is succo, sugar is zucchero, soup is zuppa, and pumpkin is zucca.

Me: But if you mean 'pumpkin', why don't you just say 'pumpkin'? 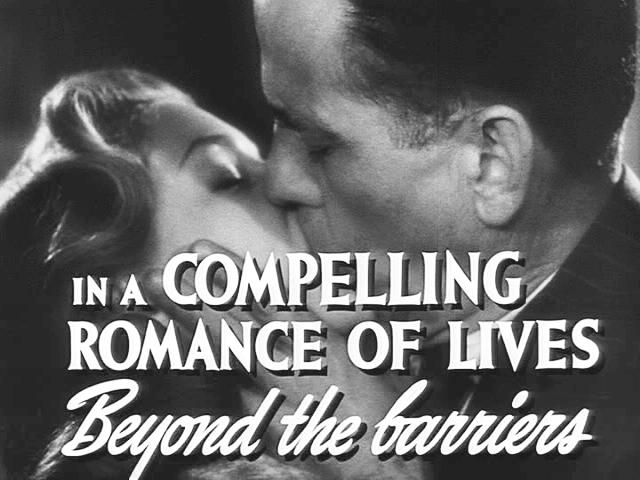 Ah, Italia — home of so much art, history, and worldly influence!  I love to eat your food, visit your volcanoes, take in your art, be wowed by your history — and drive your people insane!

Below are other ways you can encourage the Italians you know and love to emote dramatically using a gesture known as The Facepalm™.  If you're very good at it, you might even elicit an "O, dio!" and a look toward the heavens.

– When discussing politics say, "What do Italians know about democracy?"  (For bonus points add, "Everyone knows it was invented in the US!")

– Some point during every romantic interlude, burst into song with That's Amore.

– Enter a McDonald's in Italy and try to pay in dollars.  Insist, "It's an AMERICAN restaurant, fercryinoutloud!"

– Douse all your food with ketchup.

– Shriek, "Don't you people have any idea how to drive?!"

– Cut your spaghetti with a knife.

– Put tomatoes and mozzarella in the refrigerator.  Be forceful — who cares about flavor?  We're talking hygiene, people!

– Insist that mozzarella is cheese.**

– Frequently tell your lover that you look forward to the day when you can move together to a country that knows a little something about civilization.

*Un panino, due panini.  Saying "paninis" is like saying "sandwicheses."

**No, seriously.  To Italians, it's something above and beyond cheese.  Just because it's a meltable dairy product made with enzymes does NOT make it cheese.  This issue has no shelf life — you can go on about it forever! 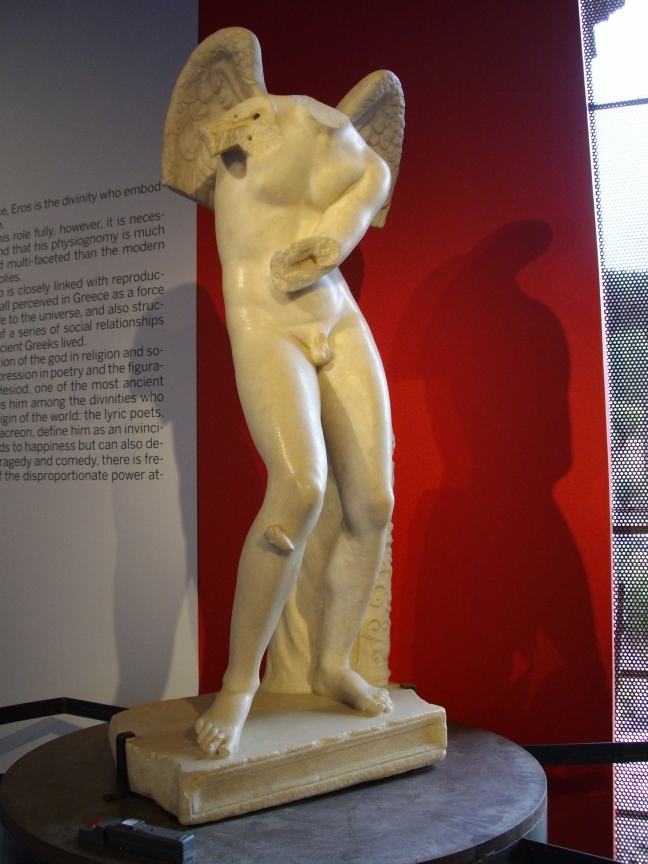 Cupid, whose head apparently exploded when he read the above list.

The possibilities are endless!  I mean, yeah, yeah, flowers and candlelit dinners are nice, but if you REALLY seek passion and romance, just study the culture.  You are guaranteed to bring out the craziness!

(ps: He seems to like me despite all this.  Maybe he was crazy to begin with.  ;)