In Part 1: The Background, I talked about leaving my amazingly cool job in the visual effects industry and joining the Marine Corps.  Many of the reasons for the decision were explained, although it’s impossible to articulate them all.  Here, I’ll share the story about getting ready for “the yellow footprints.”

I already mentioned that one of my dreams, since achieved, was to work at ILM on Star Wars.  Sadly, I neither enjoy nor excel at playing politics, a necessary trait for long term survival in the film business.  Combined with the fact that the Star Wars I worked on was the thing that spawned Jar Jar and, well, you can see why my dream dissolved. 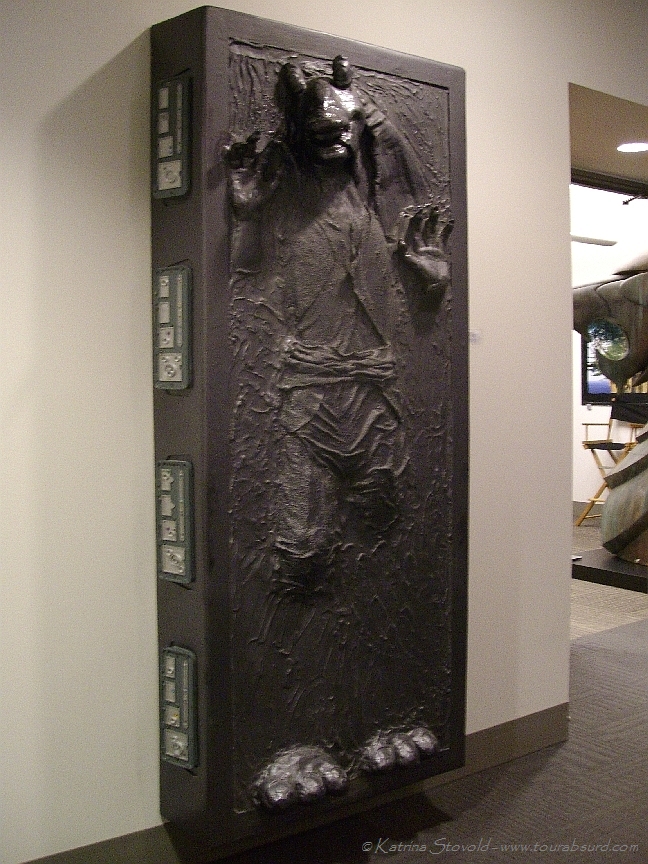 However, the experience had confirmed for me that when you make ideals and dreams a priority, they become your reality.  An important part of that is taking physical steps toward creating your desired reality.  For something that, in my mind, is really difficult to do, breaking it down into baby steps became necessary.  I had to start with walks around town (near Sonoma at the time), leading to short jogs, and finally followed by a real exercise regimen overseen by a recruiter.

It’s important to note that I’ve never been a runner, not really.  I have a memory of sprinting once or twice in junior high, but long distance?  Oof, who does that for fun?  I much preferred horseback riding.  Still a good workout, but none of that pesky running.  Well, not you running, that is; leave that part to the horse.

Wait – let me back up.  First off, I know that I’m smart, as well as a smarta** – better than being a dumba**, I always say! – and don’t always take orders well.  A rank-and-file enlisted position did not immediately appeal to me for these reasons.  (Which is not to say that enlisted Marines are not smart – there are some exceedingly sharp Devil Dogs out there.)  So I looked into becoming an officer.  I only had a 2 year degree at that point, however, so in talking with my Officer Selection Officer (no, really, that’s what the position is called), it was one of the first things to address.  There were ways it could be dealt with, assuming I enrolled in a university that would accept my existing credits.

The thing that could not be dealt with administratively was getting in shape.  You see, Marines have to be in excellent condition — no surprise there — but Marine Officers have to be able to run faster than the enlisted Marines under their command.  To lead by example.  With a smile.  While calling out cadences and encouragement, maintaining military bearing, and generally being a badder badass.

It was bit of a quandary for me.

I greatly respected my OSO and believed that if I really dedicated myself to this undertaking I could do it.  The thing is, I had some hesitation about throwing myself into it wholeheartedly.  I just question things too much.  I could see that cohesion and belief in victory were paramount to the functioning of the Marine Corps and I wasn’t sure I had it in me to lead.  Especially since I hated running. 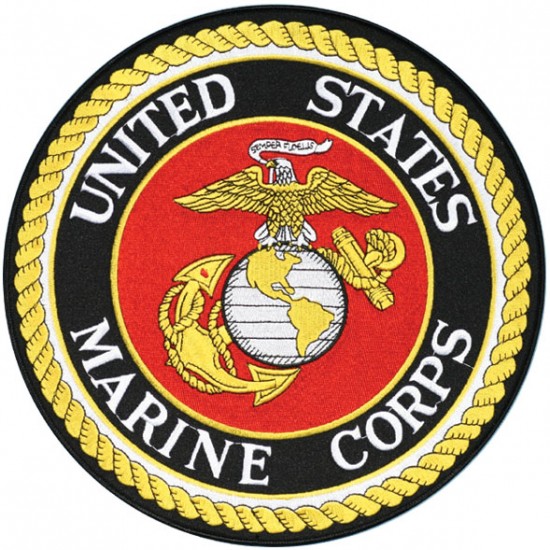 On top of everything, the dot com bubble was bursting about that time (the “dot bomb” as my friends called it).  Since a great deal of the stagehand work I did it was techie trade show-based, the jobs I’d been counting on to see me through were drying up.  The insurance settlement from the RSI (repetitive stress injury) from too much computer work was also being delayed.  Finally, I had made an unfortunate choice of letting my then boyfriend move in with me temporarily when he lost his job.  He managed to alienate my landlord somehow and got us evicted (looking back, I don’t think it was a legal eviction, but I didn’t know that at the time).  An acquaintance had a place where we could stay, waaay out in the middle of nowhere in the southern California desert.  I foolishly said yes.  The boyfriend flaked and disappeared at the last minute.  Oh, and my car died.  *facepalm*  One of the WORST, most depressing times of my life.  Ever.

I still shy away from thinking about it.

Still, I had a goal and that was something.  To stay in the fold, I started working with the nearest recruiting office.  The closest OSO didn’t especially impress me and was further away than the enlisted recruitment station, so it worked out.  I took a trip or two up to the bay area to work with my OSO, but it wasn’t the same.  I still wanted to be a Marine, but I’d started thinking in slightly less daunting terms.  At the time I considered going enlisted reserves, then going back to school for the 4 year degree, and then finally going for officer candidate school.  That’s what I told myself anyway.

A motivating sample of cadences for you. (Can’t see it? Watch on YouTube.)

I worked out (“PT” — physical training) with the local delayed entry program (DEP) poolees and the Marines at the recruiting office.  I discovered I was outstanding at crunches, pretty good at anything that involved upper body strength, and still sucked at running.  There were moments when I enjoyed working out at the local gym and started to develop a hope that I could learn to like running.  Sadly, running on a treadmill is not the same as running on dirt.

In order to get the all-clear for boot camp you have to pass a series of tests, including the ASVAB (Armed Services Vocational Aptitude Battery), a physical at MEPS (Military Entrance Processing Station), and an initial strength test (IST).  I think they should also test you to see how many acronyms you can learn in one sitting, then give you a recruitment bonus if it’s more than 10.  But that’s just me.

A deadline for OCS (office candidate school) applications was coming up and I had to get passing scores on certain PT tests to go.  The ASVAB and MEPS were no problem, other than an age waiver – I was one year over the cutoff age for enlistment – but the running was skill kickin’ my hiney.  After barely  squeaking by on one test, I told the enlisted recruiter to send me to Parris Island.  I didn’t think I’d be able to sort out my internal dilemmas in time for OCS that year.  But I still wanted the title and I knew I could make it through Parris Island. 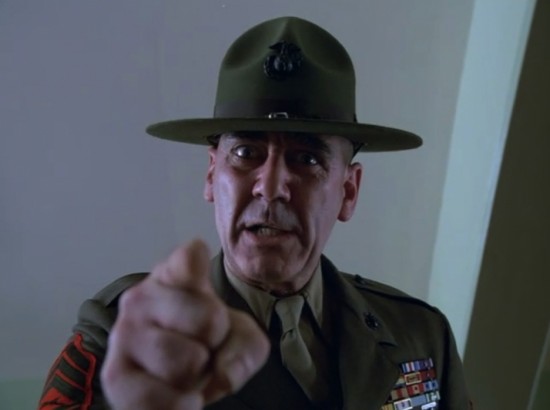 I was looking forward to meeting this guy.

I packed up my pets, plants, and most important belongings, and set off for Washington state to visit my mom and stepdad before departing.  I didn’t realize it would be the last time I saw the rest of my possessions or I would have chosen more carefully.  Alas for hindsight.  I try to look at it as my first lesson in minimalist living.

What had I learned so far?

1) make ideals and dreams a priority

2) take measurable steps in the physical world toward your goals

3) sometimes plans change; go with it

I saw the pets settled, got taken out for some of my favorite dinners, enjoyed the green of the Pacific Northwest, and even watched a TV movie about boot camp with my mom.  After another trip to MEPS (had to get re-checked, as the previous medical exam had been for OCS), I was cleared to go.  My recruiter arranged what is known as a “courtesy ship” for me.  That is, a local recruiter handled flying me out of Washington, despite the fact that the credit for my enlistment would go to the sergeant in California.  …And then, I was off to South Carolina!

…and that’s the exciting conclusion of Part 2!  I had meant to write more, but life happened. May come back and add more at some point. Have reconnected with some of my boot camp platoon sisters in recent years. One even went on to become a DI herself – most impressive! In any case, let me ask… 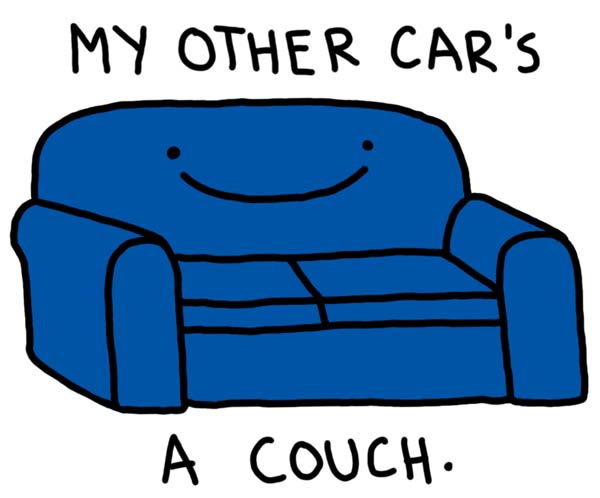 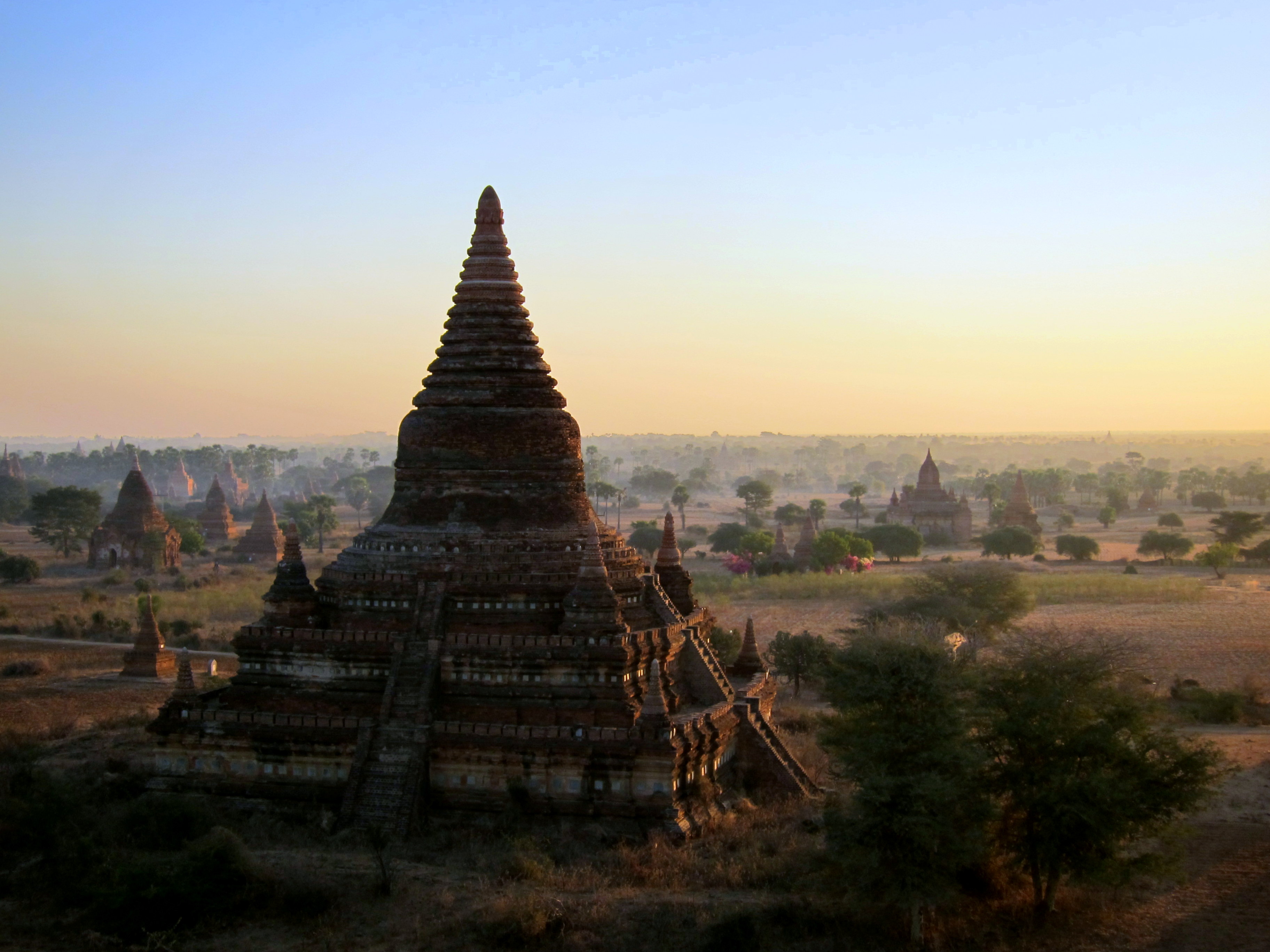